We value your privacy and treat your data with consciousness and respect. We use cookies to improve your experience and optimize our website for your needs. This article by Apoorva Mathur was originally published on Apporva's LinkedIn page and is republished here with permission. You can read the original article here.

My wife and I moved to Amsterdam in 2006. The Indian community in The Netherlands was still small then, the tech boom for Indian IT companies was in its infancy, and Amstelveen was not the half-Indian suburb it seems like today. At Dinner parties with other Indian expat families, there was one topic that was almost always a part of the conversation: the famous Dutch directness! At the same time, I did often wonder what the Dutch would be saying about us Indians in similar gatherings. Would there be a mention of the renowned head-shake, would there be a sense of wonder about what we actually meant as we used those flowery English words?

Over the past 11 years, I have learnt a few things "on the job", and I believe I am a bit more aware of the cultural differences. However, there are still times when I am caught by surprise. So I was happy when a friend advised me to read "The Culture Map" by Erin Meyer. The book has really helped me develop more perspective on how cultures differ and (more importantly) how these differences manifest at the workplace. Meyer describes eight dimensions of culture and plots several countries on these dimensions. She does so in a manner that is fun (there are many interesting stories in the book!) and easy to understand. What fascinated me most is how India and The Netherlands compare on these dimensions. On most criteria, the differences are quite stark.

The Dutch are at one end of the spectrum here with their communication being low-context. Good communication is precise and simple, and is meant to be expressed and understood at face value. Indians are almost at the other end of the spectrum with a preference for high-context communication. Good communication is sophisticated and nuanced, and messages are both spoken and read between the lines. The significant distance on this parameter explains why Indians can find the Dutch too direct and even abrupt, while the Dutch wonder what exactly their Indian colleagues are saying!

The other big difference is how trust is developed in the two cultures. The Dutch are, in general, rather task-oriented in this respect. Do good work, be reliable and consistent - and you will be trusted. Indians are mostly relationship-oriented in this respect. Sharing of personal time is almost a qualifying condition for trust to develop, and it's usually something that does not happen right away. When I first moved here, I was fascinated by how my Dutch colleagues had great professional relationships at work but were hardly ever meeting their colleagues outside of work. In India, we were going out with colleagues very often - sometimes as much as 2-3 times a week.

Another major difference is in the realm of leadership. In The Netherlands, the general distance between the boss and subordinate is low. The best bosses are facilitators among equals. In India, on the other hand, the general distance between the boss and subordinate can be quite high. The best bosses are strong directors who can lead from the front. A Dutch boss once shared with me that he was fed-up with how reverent I was in his presence. That was a revelation for me! In fact, I have indeed found this one very tricky. As a manager, I have sometimes over-compensated by facilitating when I could have been directive - once even coming across as disinterested!

There are also significant differences in the manner in which decisions are made. In The Netherlands the preference is for consensus-based decision-making, while in India it is usually top-down and bosses are expected to make the decisions. This is the reason we hear Indians complain about decisions taking a long time in The Netherlands, and why the Dutch are sometimes surprised about their Indian manager not involving them in everyday decisions.

Intercultural competence is seen as a key determinant of success in our globalised and digital world. "The Culture Map" was a great way for me to get perspective on this journey. I live and work on the intersection of many cultures. For me it is meaningful (and fun!) to be aware of my context.

Since the Indian community has grown and is on the constant rise, I would suggest you to move to the country and shape your career in the best possible way.

You can seek help from the professionals at  ADT Solution and increase your chances of moving to Amsterdam or anywhere across Europe.

How to read your Payslip ...

Want to be a pro at reading your Dutch payslip? Assuming that you and you were grabbed the job, are done with the required paperwork, have already put in the functional working hours, and your we...

Expand your business to E...

Are you an innovative entrepreneur who is looking forward to piloting your business idea internationally? Do you look forward to testing the waters in the European tech industry? If your answer i...

One of the most important metrics for the growth of tech companies is their ability to scale business operations across the world and have their tech products utilized globally. Every tech company wis... 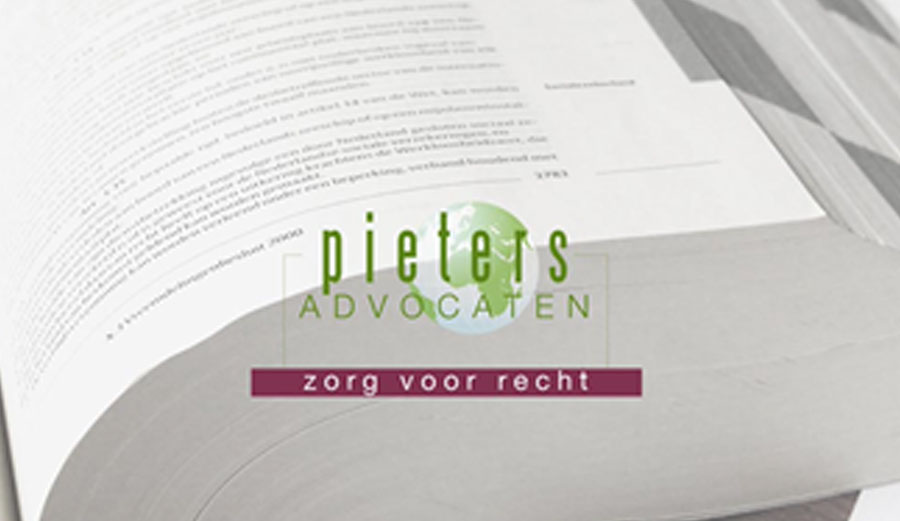 HOW TO READ YOUR PAYSLIP FROM THE DUTCH EMPLOYER (ENGLISH VERSION)?

Thank you for subscribing to ADT Solution Newsletter!